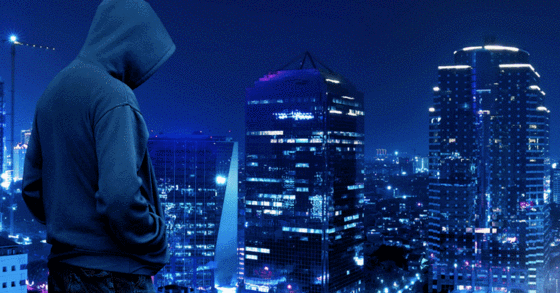 I feel an attack of slottishness coming on. Slottishness is when the book you’re submitting is the wrong genre for the current climate. You’ve learned, painfully resuscitating the trampled corpse of the novel you wrote for everybody, anybody and their little dog, to give it a category in the submission letter so the agent knows what they’re dealing with beyond the fact your naked longing is clogging their in-box, along with the other 500 hopefuls (that’s about one month’s worth of unsolicited submissions for a good agent).

It is very tempting to force what you’ve written into a popular slot, a literary sluttishness that comes to all of us. My breaking point came with a direct submission for an 80,000-word urban fantasy which was rejected because the publisher wasn’t taking urban fantasy. The reason being

No, don’t hack the corpse around. It’s gross – and unnecessary. This living, breathing piece of writing, hewn from your pulsing viscera, is what it is. The genre is just the label put around its wrist to distinguish it for the purposes of assessing, financing, producing and selling a book.

For the purposes of identification between SF/F/YA/litfic I’m fielding The Story Dolly. It has bendy arms, depending on the label on its wrist.

Still alive and kicking ass, any book where a young-adult protagonist bursts through the door, bleeding from cuts to their head, face and torso from an attack by: apocalyptic gangs, contemporary gangs; vampires; dystopian police states; spaceships.

The gaps in the ring-fencing around this one are growing but broadly, any book where the protagonist comes through the door emotionally or mentally bleeding from attack by bad relationships or angst. Deep-mined metaphors are OK, but actual elves/zombies/time travellers, you’re in genre territory, however cast-iron your lit cred.

Sci-Fi escapes all gravitational pulls and takes you with it. Yes, I’m a fan.

Protagonist bursts through the door, pursued by orcs/something with a sword.

Protagonist bursts through door, pursued by pterodactyls that have climbed out of wheelie bins.

Did you see what I did there? OK, so I don’t have pterodactyls, I have south-London tattooists re-writing themselves and other people into a meta-punk dimension, but it is

View all posts by ferdinandpage